This line from the second act of the show has been playing in repeat throughout my head for the past couple of weeks, not the least because we’ve finally got our first harvest off our fig trees in the backyard.

They’ve been delicious, by the way. I cut up most of the first round, storing them in freezer bags for a little later this year, when I’ll combine them with some blackberries and cinnamon for my favorite jam recipe.

It’s also that longing in Washington’s line, given voice by the wonderfully emotive Christopher Jackson.

That’s where I am at the moment, after a solid month of hardcore, nose-to-the-grindstone work on a handful of proposals. Tired and worn out, and ready for some well-earned rest.

I’m taking a bunch of half-days this week (which, honestly, I don’t really have to, considering I’ve already put in 100+ hours over the course of 10 days, and have already forgotten what a weekend is) before a scheduled 5 days off.

Five days where I don’t have deadlines or appointments or anything definite even planned beyond “we should do something educational, something recreational, and go someplace new-to-us.” In this area, it’s not hard to hit all three in one go.

Part of this week, scheduled in amongst the doctor appointments that are woefully overdue, will also be spent tidying the maelstrom that is my house and garden area, and picking more figs.

A moment alone in the shade.

I think I’ve earned it. 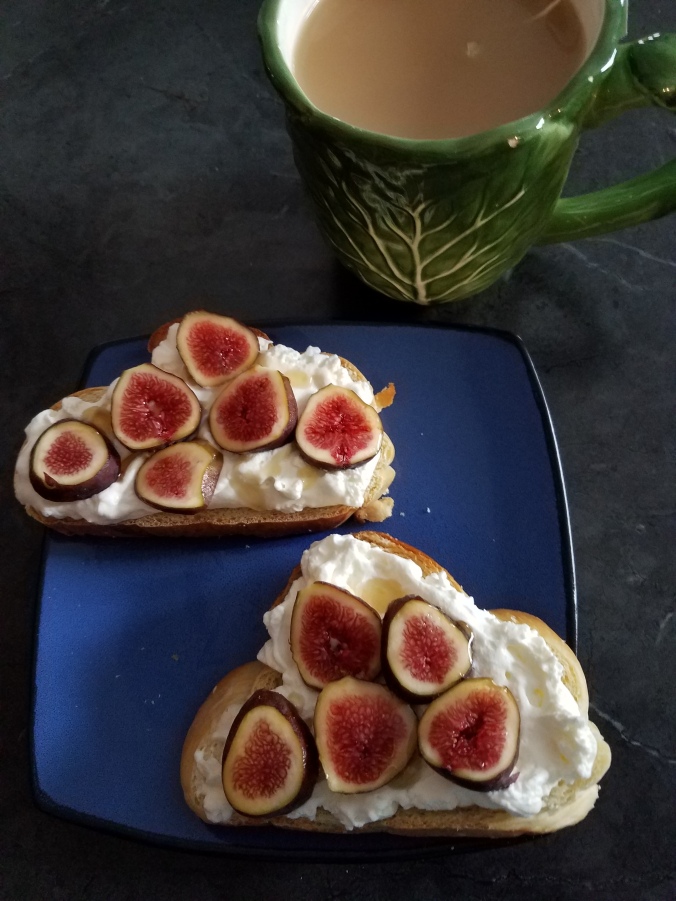